Rolling Stone: The Record Industry's Decline
Record sales are tanking, and there's no hope in sight: How it all went wrong  ¶ 6:05 PM

Solveig Singleton posts on The Technology Liberation Front a response to the Newsweek article and the notion of legislating a copyright exception for mash-ups. good points both in the main post and comments. it's definitely a complicated problem that with almost any solution seems to bring up other issues.

"Fair use? Transformative use? Why bother with the technicalities? Levy and a legislator likes the fellow, so they weigh in on the side of legislating (yet another) exception. Maybe jam transformative and fair uses together into a whole new category, 'rave' use, with a safe harbor for 'hipster' use and for the older set 'cool' uses?"

An interactive, visual guide of where US tax dollars go (via octopus dropkick)  ¶ 12:27 PM

"If sales continue to shift online, look for the physical presence of CDs to drop. This will also have an interesting chicken-and-egg effect that extends beyond shrinking sales and reduced floor space... Music Studios will be even MORE inclined to stick with their bubble-gum and 'sure thing' artists, reducing the choice in music and furthering the stale choices already proliferating the industry. As a result, independent labels will likely continue to thrive (moreso perhaps) and pick up steam, though much of this in online music sales." from Is the CD Becoming Obsolete?

stats listed below from the above article + this post

Tuesday, June 26, 2007
the last.fm Normaliser adjusts your rankings since it just isn't fair that an artist with 30 tracks of 1 minute each gets 30x more credit than an hour long CD with one track. hopefully last.fm will take note and eventually make the charts they generate more adjustable according to different parameters. based on the feedback i got, though, i'm not sure how accurate the Normaliser really is as how it calculates the average length of an artist's or album's tracks is a bit off.  ¶ 12:18 PM

latest GT press. the first time on a cover (Montreal Mirror above, full article here), and he's become newsworthy enough that mtv.com asks him about Kanye West's imitating his style, he shrugs it off and they turn it into a headline and frame it in an article that makes it sound as though he is more concerned than he really is. brilliant journalism.

"I think there's a lot more people interacting — DJs and other electronic producers on my level, who are infiltrating that world. It used to be 'suits versus regular people.' You were either an indie band or a major band, and now it's just this blend. Because of YouTube and MySpace and all those things, it's like any band can be a huge band, and any producer can be a big producer. So I think that's just making all the mainstream stuff more weirder, and all the underground stuff more mainstream. It's a weird era." -Gregg Gillis  ¶ 10:29 AM 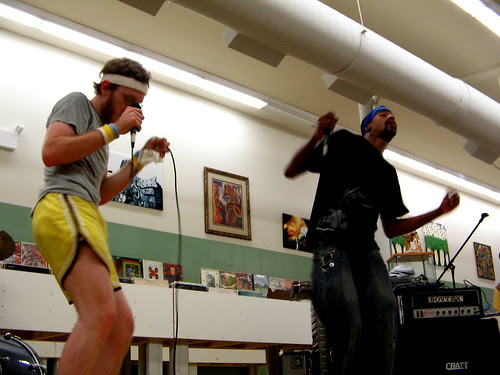 Yea Big + Kid Static on tour (above in Stroudsburg, below in Philadelphia) 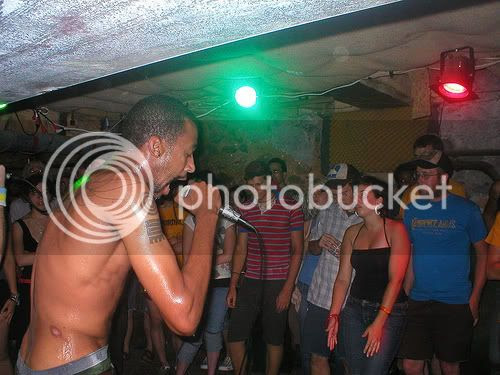 my body aches. 2 days on a roof in 90 degree heat. tearing off shingles and then re-doing rotted parts w/ new plywood and re-shingling the entire garage (900 square feet of roof). thank goodness we have kind friends who easily put in more sweat (and know how) than we could ever muster. it's all done.  ¶ 10:14 AM 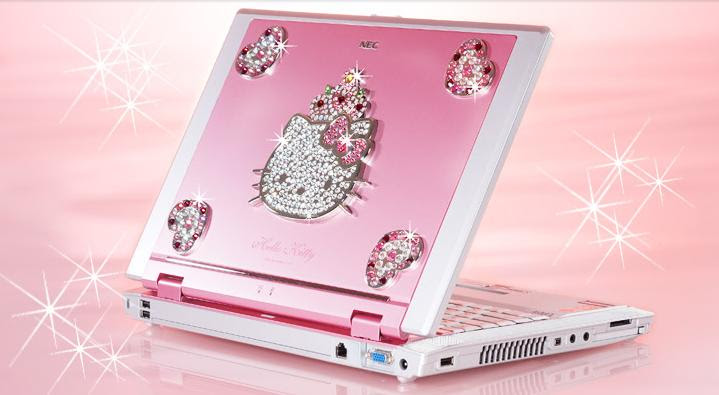 an interview with Philo (!) towards the very back of this issue. they credit us with projects that we're not really responsible for... but i guess that's one of the benefits of letting others borrow your name. we sound much more active than we really are (thanks to illegal-art.org).  ¶ 10:55 AM

Saturday, June 09, 2007
"[Steinski's] radio show, A Rough Mix, has returned after a 10-year hiatus to New Jersey freeform station WFMU, where it will air on Thursday nights at 7 p.m. throughout the summer. For the first installment, Steinski raids a friend’s record collection to dig into a series of old production music libraries from Great Britain known as the “KPM 1000 Series,” or the KPM “green sleeves,” owing to their distinctive cover design. Turns out some of these records are surprisingly funky and soulful, and have provided inspiration and source material over the years for any number of sample-based hip-hoppers.

"You can hear what the show sounded like by visiting the WFMU archives for an MP3 or RealAudio stream. Who ever knew music libraries would have such a vigorous shelf life outside their intended domain? And who knows which of today’s library CDs some eccentric DJ may be spinning, 40 years hence?" -studiodaily !  ¶ 12:48 AM

Thursday, June 07, 2007
Good Copy Bad Copy - a documentary about the current state of copyright and culture (thanks JT/Realistic!). note that there are multiple chapters.  ¶ 9:50 AM 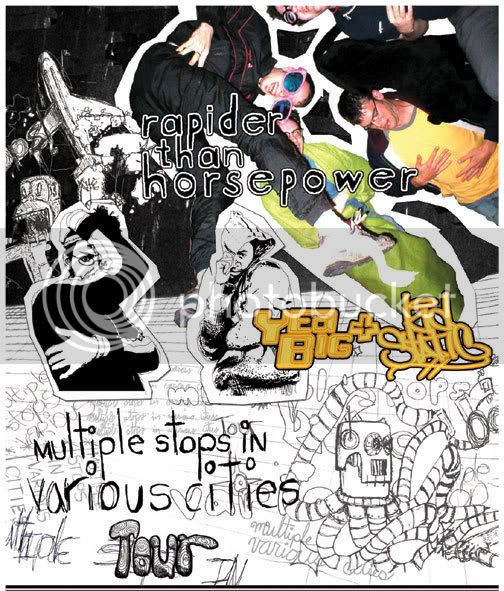 Yea Big + Kid Static join Rapider Than Horsepower on tour... first show tonight in Chicago. check their myspace page for all the dates east of Chicago. btw, we have copies of the new 7" even though it's not listed in the webshop yet.  ¶ 10:25 AM

i can't figure out how to embed this, so here's a link to odk for a video taken from a camera on a sushi conveyor belt. i miss japan.  ¶ 10:54 AM 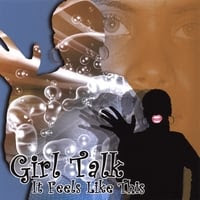 we're trying to get Night Ripper back up on download sites (via another distributor) and i was checking it out this morning and noticed on iTunes another artist named Girl Talk, with a smooth jazz album titled It Feels Like This. interestingly the iTunes page says "Listeners Also Bought: Dan Deacon, Bonde do Role, Deerhunter, Beach House, Professor Murder" and "Top Rated iMixes: Coachella 2007"... i hope those customers are enjoying the "seamless blend of Jazz R&B Afro-Brazilian Latin and Classical in one smooth conversation."  ¶ 9:46 AM 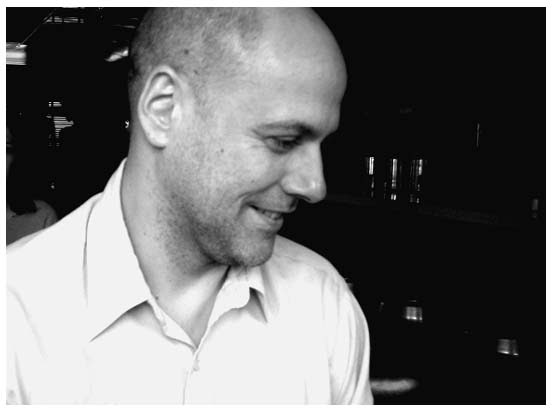 our release schedule has changed as follows:
October 9, 2007 - Realistic Perpetual Memory Loss. finally after perpetual revision, the 3rd album from James Towning (pictured above).
November 6, 2007 - Oh Astro first full-length album. assuming completion in the next 5 weeks! hopefully "solid gold" stuff from them.
2007/2008 Girl Talk's next album. he no longer has a day job, but his touring schedule is ramping up... so we'll see when it lands.
2008 - Steinski 2CD set. this was supposed to hit this year, but it's being delayed so that we can make sure it's as definitive as possible.
(other things in discussions include a Yea Big + Kid Static project done specifically for IA, Terre Thaemlitz re-issues, and ???)  ¶ 11:35 AM