1) The Bran Flakes "What It's All About"
codebase="http://download.macromedia.com/pub/shockwave/cabs/flash/swflash.cab#version=7,0,19,0" width="640" height="480">
from the upcoming album I Have Hands. pre-order here 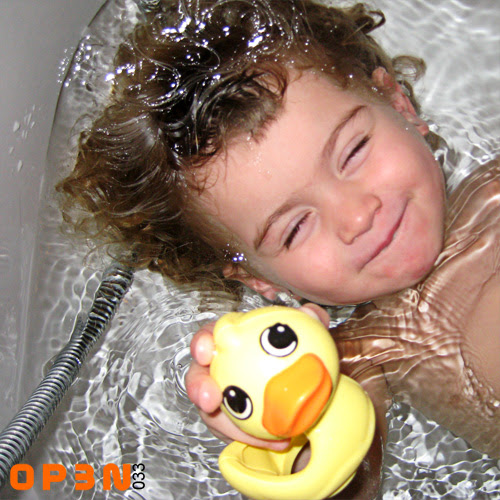 Thursday, January 08, 2009
Steinski: I called up one or two people at CBS and I sort of delineated the project for them and they - out of hand - they just went, "Wow! Y'know, good luck, buddy. You'll never get that kind of permission from us." And so I thought, Ah the hell with it, so I'll just do it.
John: They just, they laughed at you, it sounds like.
Steinski: Well yeah. Well I would too if I was them.
John: Yeah, but isn't it arguable that given the media's involvement in making that occurrence such a public one that we should be allowed to use the media to express our own personal experiences of the event?
Steinksi: Nope.
John: You don't think so?
Steinski: I don't buy it. Hell no, man! I mean if I owned the copyright to Walter Kronkite? That's mine, period. Forget it.
John: So you respect copyright?
Steinski: Well, I respect it in theory, I obviously don't respect it in fact.
John: How do you justify that, then?
Steinski: I don't. This is what I do, man. God put me on Earth to make these records, y'know, so the rest is all commentary. I'm gonna make the records. I don't even think about it too much to tell you the truth.
(copied from mostlyharmless, originally aired on Some Assembly Required)  ¶ 3:24 PM

Friday, January 02, 2009
Why I Am Deleting My Myspace Account, and You Should Too
I have mixed thoughts about this (see some of the counter arguments in the comments)... there's always the debate about whether resistance is more effective inside or outside of the larger system.  ¶ 10:38 AM