philoblog
Monday, August 29, 2005
"The ability to disseminate the same texts, images and sounds to millions of citizens thus assuring that they will have the same ideological beliefs was as essential as the ability to keep track of their birth records, employment records, medical records, and police records. Photography, film, the offset printing press, radio and television made the former possible while computers made possible the latter. Mass media and data processing are the complimentary technologies of a mass society." -Lev Manovich  ¶ 5:33 AM 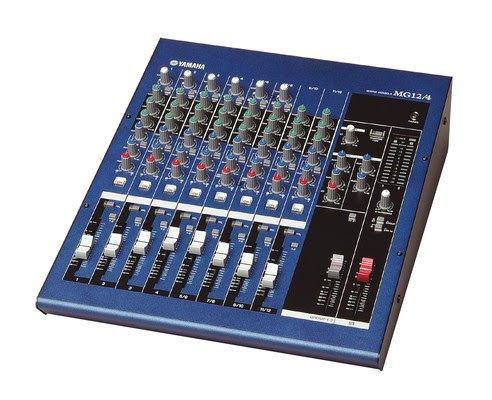 Miltos Manetas, Copying from video games is the art of our times.  ¶ 1:25 PM

"The interest in the language of art is quite simply an interest in the tool that can lead one to being honest, which used without great care leads one inevitably to the lie, the cliche, the standardized, and to all one thinks one thinks and feels rather than to what one actually does."
-Robert Motherwell (Collected Writings p. 79)  ¶ 9:53 AM

last night i dreamt that we discovered another level to our house. beneath our basement was another floor that was empty. supposedly this is a common dream (more typically an extra room in the house) and according to a quick google search "This dream often comes up when the dreamer is beginning to acknowledge extra room for growth (unused potential)."  ¶ 9:33 AM 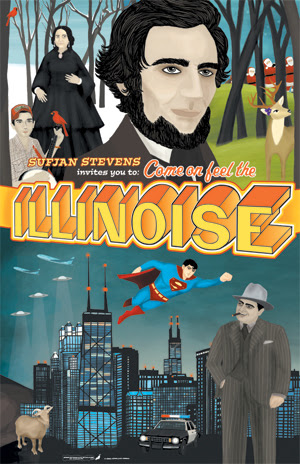 The Chumbawamba Factor
"To take an example, here's what I can tell you about the Arcade Fire, thanks to a BigChampagne report. The week of August 4, 1.3% of filesharers-- maybe 200,000-300,000 people-- were sharing the band's music, up from just .20% last December. From their debut LP Funeral, "Rebellion (Lies)" scored the most listeners-- and the most searches-- and "In the Backseat" got the least. San Francisco is their biggest market this week, with 2.17% audience penetration (far more than, say, a mere .30% in Colorado Springs). And 60.52% of Arcade Fire fans also have Coldplay in their collections, while only 4.22% of Coldplay listeners have Arcade Fire-- but you can also see that 34.63% of the Arcade Fire fans have tracks by fellow indie Canadians Hot Hot Heat, and 9.65% of Hot Hot Heat's fans like to get their Funeral on."  ¶ 4:52 PM

the Big Ten media companies in the world  ¶ 3:29 PM

30 plays in 60 minutes: Too Much Light Makes the Baby Go Blind

how does a computer generate random numbers?: Science News & Howstuffworks  ¶ 9:51 AM

Monday, August 22, 2005
www.last.fm. after i listen to 300 tracks it will start generating musical neighbors for me. i can't wait. now if they could just come up with something that will chart my adrenaline levels while i listen to each track and compare it to other listeners.. then i just might find musical soulmates.  ¶ 3:48 PM 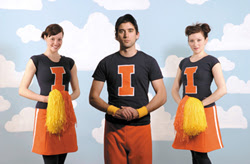 John Wayne Gacy, Jr.
He took off all their clothes for them
He put a cloth on their lips
Quiet hands, quiet kiss
On the mouth  ¶ 2:18 PM

Thursday, August 18, 2005
"...a growing body of research continues to demonstrate the positive impact of the arts on improvement in academic performance. Many neuroscientists, educators, historians and social theorists share the belief that ongoing, consistent exposure to and participation in the arts enhances students’ cognitive development, adds meaning to their lives, enables them to better express themselves and profoundly impacts their capacity for experience." -letter from the Illinois Creates initiative for more art education in public schools.  ¶ 4:08 PM

Monday, August 15, 2005
"I've lost that idyllic goal of having everyone understand what I do. That's why I try to create all these different layers, so that people can 'get' different parts. I'm not terrified at the fact that there are people out there who just want to space out to my music." -Terre Thaemlitz  ¶ 2:31 PM