philoblog
Thursday, December 29, 2005
"I don't view myself as an artist; I view myself as a technician, and I don't think technicians are waiting around for the muse."
"Rock and roll is kind of like a progression of folk music, music of the people. It's very primitive and rebellious in nature, and that's what's exciting about it—it's music based on instinct. But then I'm also like torn between that and the prestige and performance and sophistication of high art, classical music, of composition and arrangements for string quartets and woodwind quartet. And I find that I'm always trying to reconcile the two together, and I'm always disappointed when I see pop music, independent bands, and I'm disappointed when I don't experience the level of sophistication that is inherent in classical music."
-Sufjan Stevens  ¶ 5:48 PM

Tuesday, December 27, 2005
from Chord Magazine:
Keen observers will note that this amended version differs slightly from the original; like every other sample-based project of the post-Paul's Boutique era, clearance proved to be a sticking point. "It was a pain, because Ian had to make a list of every single sample he'd heard in his life," explains female emcee Ninja, who joined the group after responding to a classified ad. "I don't think he realized that the Go! Team would get this far. So he had to pour through his computer and dig up all these records to put together a list. It created some trouble, too: 'Ladyflash' [which contains four samples credited in the liner notes] was completely given away. We literally don't own anything about that song. And there are a few other tracks on the album where most of the rights were assigned elsewhere because Ian wanted to preserve as much of his original vision as he could."  ¶ 10:05 PM 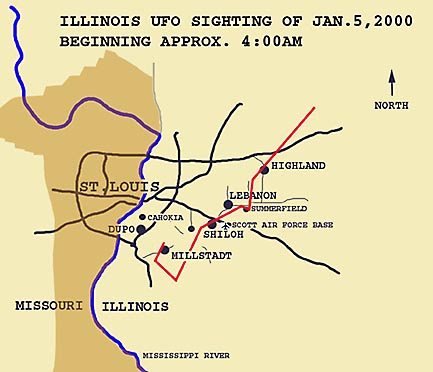 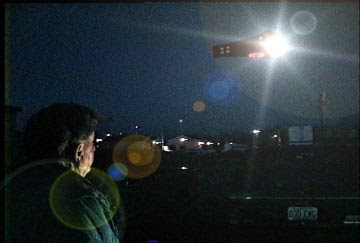 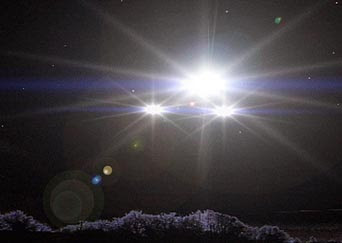 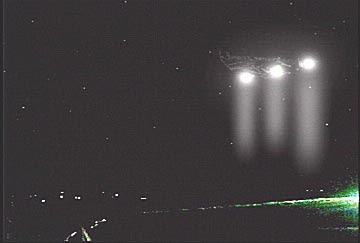 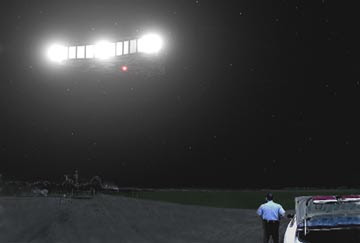 Saturday, December 17, 2005
"It’s pretty much impossible to clear samples [in 2005]. We had to stay away from samples as much as possible. The ones that we did use were just absolutely integral to the feeling or rhythm of the song. But, back [on Odelay] it was basically me writing chord changes and melodies and stuff, and then endless records being scratched and little sounds coming off the turntable. Now it’s prohibitively difficult and expensive to justify your one weird little horn blare that happens for half of a second one time in a song and makes you give away 70 percent of the song and $50,000. That’s where sampling has gone, and that’s why hip-hop sounds the way it does now." -Beck  ¶ 7:30 AM

Thursday, December 15, 2005
links from a friend:
Load Records looks like a decent label for noisey improv.
Shawn Greenlee aka Pleasurehorse is earning a PhD in sound/media from Brown. his performances look intense from the video clips. probably several times the quality of what Merzbow does.
Granular Synthesis: video installations & performances.  ¶ 12:39 PM

i knew that ads would appear based on search engine entries, but to have ads appear based on the contents of email messages seems a little too much. here's more on Ghoulgle.  ¶ 9:14 PM Hank Hofler at the open mixer coffeehouse event. also playing were Nick Hoffman, Rusty Householter, 3 msp students, and someone named Lee gave some quick and pointed poetry. photo by Shari Zeck (although she didn't seem very happy with it).  ¶ 9:47 AM

what i've heard of this is beautiful. very processed, odd, electronic and vocal. lovely.  ¶ 5:35 PM 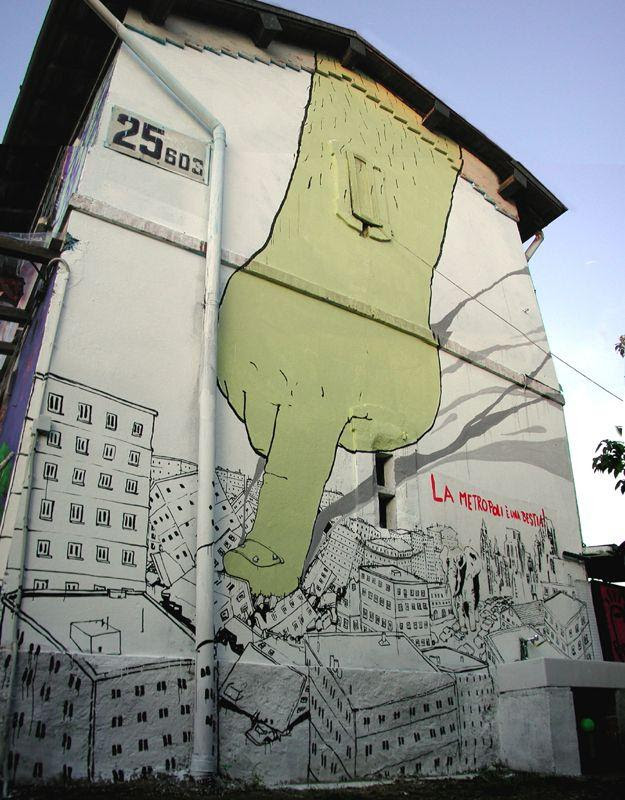 from the Virtual Worlds paper (2001) by Edward Castronova:
"However, these first generation avatar spaces failed to sustain any interest from private companies; most have folded or are maintained by private contributions (Damer, 2001). Their failure helps identify the source of the success of VWs, because there really is only one major difference between these avatar spaces and VWs: Scarcity. Nothing was scarce in the avatar space. A user could create as many avatars as desired; all avatars had equal abilities; the user could build without limit, as long as the desire to write code persisted. The activities of one avatar posed no real obstacle and imposed no significant cost on any other avatar's activities. In a VW, conversely, the user faces scarcity along a number of dimensions. ... In a sentence, avatars in avatar spaces could do no work and still do anything that any other avatar could do; avatars in VWs must work to do anything interesting at all. And, somewhat shockingly, scarcity is what makes the VW so fun. The process of developing avatar capital seems to invoke exactly the same risk and reward structures in the brain that are invoked by personal development in real life. The idea is shocking because it seems to suggest that utility and well-being are not the same thing. Utility always rises when constraints are relaxed, yet people seem to prefer a world with constraints to a world without them.14 Constraints create the possibility of achievement, and it is the drive to achieve something with the avatar that seems to create an obsessive interest in her well-being. Moreover, since the VWs are inherently social, the achievements are relative: it is not having powerful weapons that really makes a difference in prestige, but in having the most powerful weapons in the world. In a postindustrial society, it is social status, more than anything else, that drives people to work so diligently all their lives. In this respect, VWs are truly a simulacrum of Earth society."
"It is the success and standing of avatar that makes people devote hundreds of hours to virtual worlds, indeed so many hours that one can almost believe that many people do live there, wherever it is, and not on Earth."  ¶ 5:03 AM