for some reason i'm really into SND lately. i ignored this stuff when it was current. i'm also enjoying Max Tundra, Piana (lovely bleepy japanese pop), and (oh my) Oval (even though i think he's unbearable as a person).  ¶ 8:44 PM

Thursday, January 26, 2006
you can pay for this:
"Our staff read blogs everyday looking for ways to insinuate themselves into the conversation, and lead the conversation in a particular direction." brianstocker.org  ¶ 3:35 PM

Tuesday, January 24, 2006
Lawrence Lessig discusses copyright in Second Life
the most interesting point he makes is about how things that are legal (such as acting out a different end to a movie) in normal life, would be illegal in an online environment.  ¶ 2:49 PM

description from metafilter on 50 cent's appropriation of a phrase, which he intones like a sample:
"On top of that, 50 uses an entirely different inflection and pacing when he does the "go mama[whatever], it's your birthday, we gonna party like its your birthday," bridge, one that I believe is intentionally quite reminiscent of a sample. Its practically done in monotone, is pretty generic lyrics-wise, and slips on and off the beat - much like a time- and pitch-shifted sample would - all of which are meant to imply that it is a sample, even if it is 50 voicing it; the sample he's hearing over the speakers in the club, perhaps. Compare that to the "You can find my in the club, bottle full of bub, momma I got what you need if you need to feel the buzz, I'm into having sex I ain't into makin love..." Chorus, which is slurred (I'm drunk), bouncy (I'm in the club and its hopping), playful (all my boys are with me and its poppin off), and hard on the beat. All of which is meant to imply that we are back to the first person." >  ¶ 10:26 AM 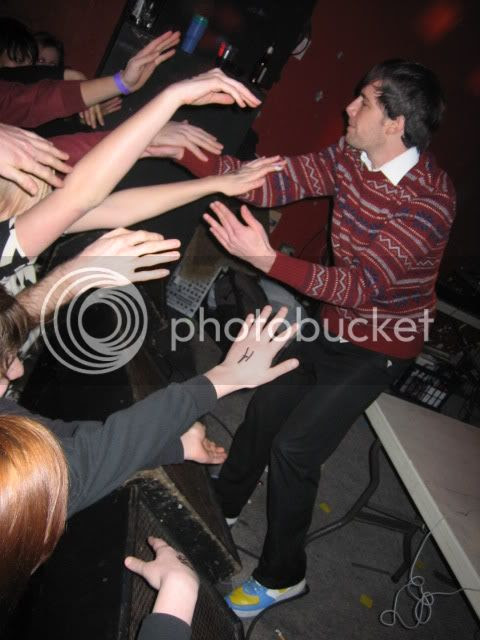 Thursday, January 19, 2006
"Now just about anybody familiar with Apple's business internals is keenly aware that iTunes is not a much of a profit center for Apple, and probably contributed little, if anything, to these numbers. Despite selling millions of tracks, it is a loss leader for the hardware sales. So esentially what we have here is the music industry subsidizing Apple Computer profits." -The Digital Music Weblog

"Digital sales, via the Internet and mobile phones, represented 6 percent [$1.1 Billion] of the music industry's overall revenue in 2005, up from a fraction of 1 percent two years ago" -International Herald Tribune  ¶ 10:08 PM

Friday, January 13, 2006
speaking of validation. this is perhaps the only thing i dislike about being in an academic environment. you continually have to validate yourself or what you're doing to others. my yearly report (of research, teaching, and service) took way too many hours/days this year. it's nice that i had plenty of activity to document, but it takes time that i'd rather be spending on accomplishing other things.

and then i proposed a summer course that is already taught in the fall and spring (by someone else) and it got caught up in some committee (with questions about the syllabus that i didn't even design). i then spend a few hours addressing all their concerns and they finally say it doesn't even need to go through the committee if they just assign it the same course id as when the other prof teaches it.  ¶ 3:35 PM

Monday, January 09, 2006
http://blog.myspace.com/illegalart
why does anyone need 2 blogs? well, this one rarely says anything about IA, so maybe the other one will be more IA news oriented. myspace, though, is a tremendous black hole. i'm becoming more and more convinced that virtual communities are the enemy of real life.  ¶ 3:54 AM 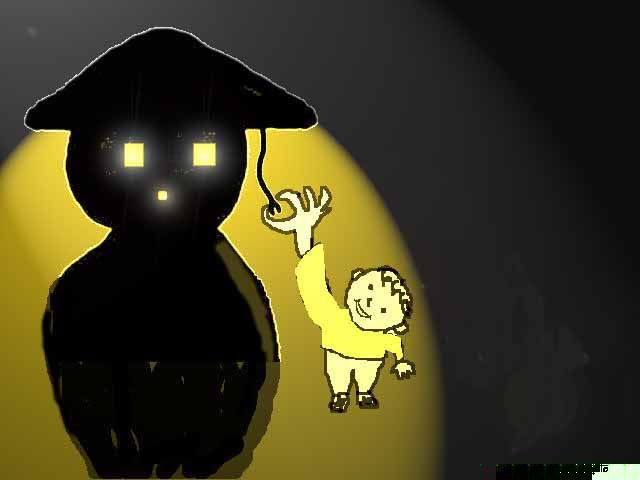