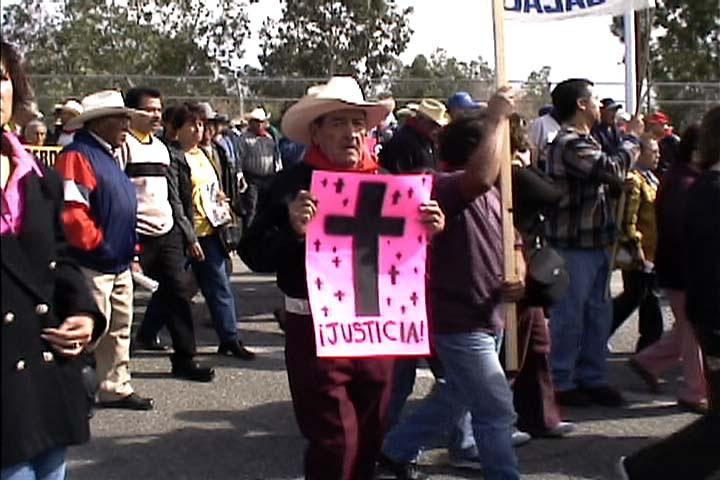 excerpt:
It’s hard to imagine this not being a bigger story if it was flipped and set on the Canadian border, regardless of class.

Yeah, it’s race and class, but all you have to do is look at the young blonde girl in Aruba who disappeared. That was pretty telling. Or earlier this year there was the woman who faked a kidnapping when she was supposed to get married. The public in this country loves stories of damsels in distress, but, you know, it has to be someone like them so they can identify with it. If it’s a brown person who lives in a cardboard shack, then they don’t care.  ¶ 9:47 AM

a very recent Q&A with Girl Talk from the Pittsburgh Post-Gazette  ¶ 8:59 AM

Tuesday, December 19, 2006
"We don’t need any more photos of David Byrne, because we can – if we really feel like it – photomosaic old Byrne pics into new Byrne pics. Which would be even better than David Byrne pics, because they’re David Byrne pics made of David Byrne pics." from Heart on a Stick blog post about a Girl Talk show from this summer. and btw, Night Ripper ranks in Pitchfork's, Spin's, Rolling Stone's, Stereogum's, Blender's, and Exclaim!'s top albums of the year. #34, #27, #22, #21, #13, and #9 respectively (oh, and #8 on Beck's personal list).  ¶ 9:34 AM

Saturday, December 16, 2006
I have Sinusitis. The doctor gave me 5 different medicines. It's really taking it's toll. Fortunately the semester has ended and I just need to finish grading on Monday.  ¶ 11:13 AM

i'm a fan of social networking, but with sites popping up right and left... who has time to manage such things? i'm happy to ignore most of them, but when the PLUG Independent Music Awards requests that we set up a imeem page for Girl Talk so that they can link to it... well, we want to have one if everyone else on the ballot has one. so, i'm writing because i'm looking for someone to help out with such things. Girl Talk already has his myspace page and it's ridiculous to expect him to maintain another page that has live dates, blog entries, photos, audio files, etc. so if you want to help out, send an email with the subject "social networking is a blast" to philo @ illegalart.net.  ¶ 2:58 PM 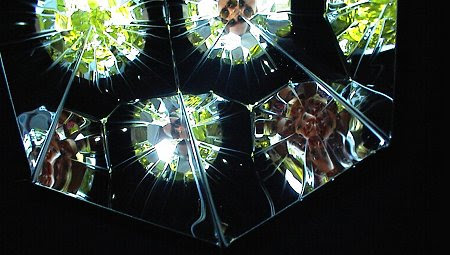 Friday, December 01, 2006
The Go Team! has come up with an interesting justification for selling their music to advertisers. they had previously been very critial of artists who sold their music to ads, but now they see it as the only way to keep their publishing company happy and have them clear samples for their next album. read their forum for a statement.  ¶ 12:19 PM