Tuesday, January 29, 2008
“Technically [designing media is] very much like working on music where there are layers of things happening together over time.” -James Towning from Brooklyn paper, Courier-Life Publications, feature.  ¶ 10:25 AM 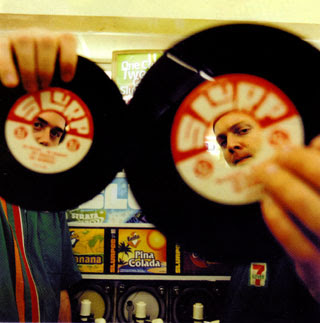 Friday, January 18, 2008
Oh Astro review in the January issue of The Wire:

plus, more praise from Stereogum (and on their Heavy Rotation list).
and... scroll down and down on l'etoile's blog for an interview from that magazine.

"... the vocals are the most memorable part of the experience; though not for a moment do they actually sound like a human being. They keep time for the rest of the song in the manner of a robot singing along with the other machines without realizing he’s the only one using words. This innocence carries through to the album as a whole, which almost makes it seem like it was meant to appeal to children ... Many of the voice effects are reminiscent of pipe organs playing like a clockwork band in the middle of a futuristic carousel." from Stranded in Stereo review  ¶ 10:56 PM 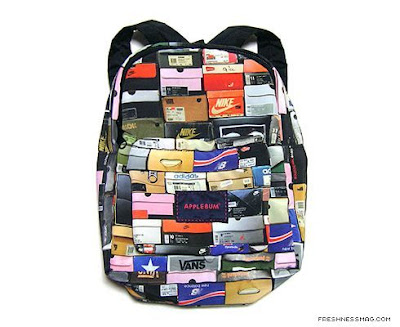 Saturday, January 12, 2008
RIAA Believes MP3s Are A Crime: Why This Matters -- Updated
"The RIAA believes that if you want to listen to copyrighted music you bought on CD on your digital music player, you should go to Amazon or iTunes and buy a digital copy there. Anything else is infringement in their eyes -- even if they have no way of catching you do it."

"The RIAA is now working with the nation's ISPs to find ways to snoop on Americans' internet communications to find copyright infringement. That sets up a perfect situation for the RIAA to send automated letters demanding a $5,000 pre-lawsuit payment because you emailed an MP3 to your fiance -- a song which you legally bought on CD. Hell, it could go after you for ripping a CD at home and then e-mailing it to a personal account in order to listen to it at work. From a network perspective, it all looks like infringement."  ¶ 6:39 AM

Friday, January 11, 2008
Paste and AbosolutePunk.net report the title of the next Girl Talk album to be Feed the Animals. i've only seen one potential cover, but it was pretty amazing.  ¶ 12:07 PM

from Art in the Moment of Mechanical Reproduction: Ten Lessons: A Conversation with Steve Stein(ski)

also: at the moment James/Realistic if finalizing the design for the 6-panel digipak & 20-page booklet. i have the masters, and Steinski is scanning some old record covers for the booklet. we're very very close to sending this off to the manufacturer. i can't wait!  ¶ 6:44 AM

Thursday, January 10, 2008
midi rack image googled for one of my classes:

or we could walk over to the old midi lab. we're using Logic Pro, which basically replaces most or all of this. it's amazing how much things have changed in the last decade or so.  ¶ 10:19 AM 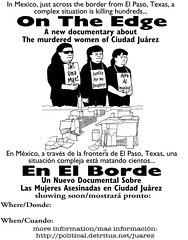 Steev Hise's film On The Edge: The Femicide in Ciudad Juarez, which we released in August 2006, is now available as a podcast. Every week a new section will be posted.

The purpose of the film is to inform as many people as possible everywhere about the horrible tragedy happening in Ciudad Juarez, which continues to this day. Making it as easy as practical to see the documentary will continue this mission. Feel free to spread the word and forward this message to anyone you think would be interested in this opportunity to see it for free from the comfort of their own computer monitor.  ¶ 9:23 AM

interview with our friends Yea Big + Kid Static. they seem to be getting some great attention lately.  ¶ 7:42 AM

Radiohead Manager Explains Amplive Remix Snafu
this whole thing seems ridiculous. Radiohead gives their music away for whatever you want to pay for it, and then someone offers free remixes of it (only to people who legally obtained the originals)..... and a cease and desist.  ¶ 7:25 PM 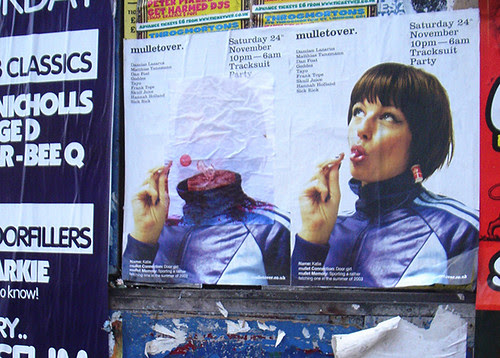