Friday, March 21, 2008
The inevitable collapse of the dollar

Friday, March 14, 2008
from my former student and good friend, Stephen Ganser (aka Gansermusik):
Things Own You - Part 1

CMJ: "In a move that might make the traditional recording industry just go ahead and give up already, Nine Inch Nails mastermind Trent Reznor has revealed that his new, instrumental album Ghosts I-IV had 800,000 Internet-based transactions last week, for a total gain of $1.6 million in revenue."
full article  ¶ 2:26 PM

Saturday, March 08, 2008
"You can make really pretentious art that only, you know, a couple of rich people who can afford it, and a couple hundred elitist white kids with art school backgrounds can appreciate, or you can make pop music." -Yeasayer  ¶ 10:15 PM 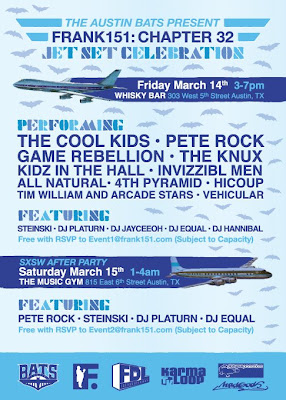 Tuesday, March 04, 2008
from 3hive:
"With Perpetual Memory Loss, Realistic rises to the next level, crafting some outright tuneful (if chaotic) thumpers from layers of sounds and samples."  ¶ 7:52 AM 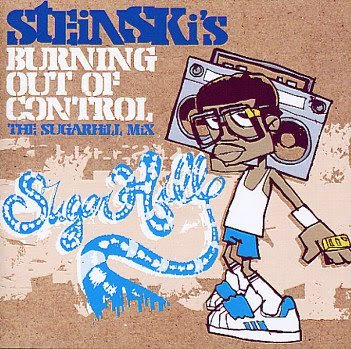