an insane week with the release of Steinski - What Does It All Mean? (1983-2006 Retrospective). here are some of the highlights:

and finally from a fake Thom Yorke blog:
"I tend to have different tastes in music than most actresses. I was talking to Lindsay Lohan once (god only knows why), and I mentioned I was really excited for the new Steinski release. She said, 'Oh, is that the guy from Maroon 5? I love him!' and I had to excuse myself to go to the washroom and cry."  ¶ 5:50 PM

Monday, May 26, 2008
"Both Girl Talk's and Benassi's bookings were viewed as a risk by fest organizers, since they're outside of the box of the type of performer who usually plays the festival. But Movement producer Jason Huvaere said after he saw the reaction to both acts, he was sure the risk paid off. 'I don't know how anyone could have experienced these performances in this place and not seen the relevance of it,' said a hoarse-sounding Huvaere." Detroit News review of DEMF  ¶ 12:53 PM 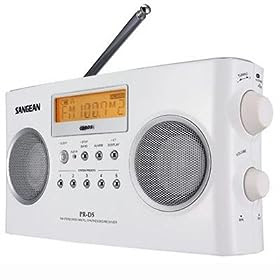 "It's rare that historically important recordings are also essential listening, but this is such a case." from Dusted's review of What Does It all Mean?  ¶ 12:16 PM

Thursday, May 22, 2008
"There's a moment, usually like a couple of days, or at least like a couple hours after the song is finished where I'm really excited about it. But then it's weird, because that feeling always disappears - it always dissolves... But that feeling is what I'm always chasing, that good feeling that comes with working really hard, staying up all night long. I don't have any sense of my body - I'm not hungry and I never know if I have to go to the bathroom - totally in that state of mind where I'm creating. It's almost like a meditative state. And I go to bed at eight in the morning, wake up at three in the afternoon, go up in the studio and listen to what I made. It's almost like hearing it for the first time - it's almost like someone else made it. I really love that feeling. I still get a charge out of it, and that the thing that I'm always chasing." -Keven Barnes from Tape Op interview  ¶ 11:10 AM 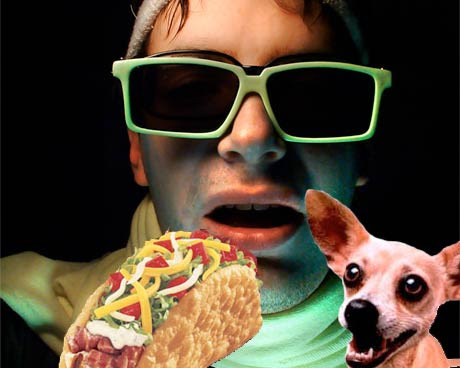 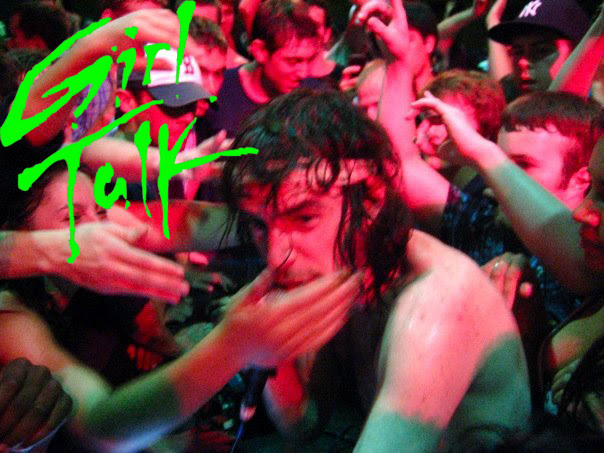 and a quote from Gregg about the new album from the Pittsburgh Post-Gazette:
"I think it's more accessible than my previous work, just because on average, the rate of different songs coming and going is slightly slowed down. I tried to emulate my normal pace of live shows. There are some brief segments that are the most detailed work I've ever done, but those are used sparingly. I worked with manipulating multiple segments of a single source material more than in the past. Rather than jumping from song A to song B to song C, I wanted particular parts of the album to build up a bit more."  ¶ 10:03 AM

Steve Stein, calling himself Steinski, and his friend Doug DiFranco, known as Double Dee, made a series of hip-hop collages starting in 1983, the most famous being the first, “The Payoff Mix.” They were full of funk and great drum breaks, but they were also extended wisecracks: Mr. Stein was a fan of Dickie Goodman’s “break-in” novelty records, like “Flying Saucer” and “Mr. Jaws,” in which a fake reporter would ask questions, and the answers came back as snippets of popular songs.

Double Dee and Steinski’s early records reflected a little more pop-cultural history than your average hip-hop song might have back then: ’50s show tunes, the Marx Brothers, Lester Young, obscure James Brown jams, old television programs. (Not surprising: the creators were 10 to 15 years older than most of hip-hop’s D.J.’s and producers.) Steinski continued on his own, making chilling, ambitious pieces about the assassination of John F. Kennedy and the Sept. 11 attacks, among other subjects.

“What Does It All Mean?” (Illegal Art) is a two-disc retrospective of Mr. Stein’s work, and a tight puzzle of references. A reasonable first impulse is to try to identify all the sound sources; the inevitable second impulse is to marvel at how well he has chopped up and rearranged them into units of rhythm. 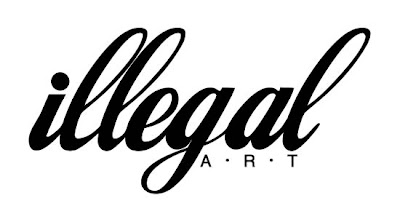 step 1 of the re-branding of illegal art via Andrew Strasser.  ¶ 1:27 PM

Tuesday, May 06, 2008
"The post-Double Dee material isn't as compulsively filled with stuff, which gives the parts a chance to accumulate, resonate and speak to each other. 'The Motorcade Sped On' is built on broadcast tapes from the Kennedy assassination, and it starts with Ed McMahon's introduction, 'here's Johnny,' followed by the opening chord to 'Hard Day's Night,' then John F. Kennedy's voice. The link of him to the Beatles is a nice comment, one echoed later when a news anchor reads, 'Mrs. Kennedy jumped up, she called 'Oh no,' ' and 'Oh no' is repeated until it sounds like 'Ono,' while a voice yelps in the background. Revolution is evoked when the word 'Time' is looped over a drum and cowbell pattern that recalls psychedelic mid-song freakout in the Chamber Brothers' 'Time Has Come Today.' Am I inventing connections? Maybe, but in the best of these tracks - and the second disc, a mix prepared for the BBC - he scatters enough voices and ideas to suggest a comment and conversation." -from Alex Rawls' Pop Life  ¶ 9:45 PM

Thursday, May 01, 2008
“I have no moral issues with what I’m doing. With all these elements of viral marketing these days, I think people can look at my albums and see that they’re transformative and they exist as their own entity. Nobody would buy them in place of someone else’s music.” -Gregg Gillis from Sample Naked

"In a New Haven Advocate article previewing the show, Gillis said of his appeal and audience: 'Frat dudes like it, rap guys like it, rock guys like it.' This was true of the Trinity presence in the audience and on the stage. I was with my Pike brothers, and noticed Hall brothers, Psi U brothers, members of The Fred, and Tripod online staff among many others. It was far more varied a group than you may see at any Trinity function, save for maybe orientation and graduation." from Girl Talk Creates Revolutionary Music, Energizes Audience  ¶ 11:52 AM