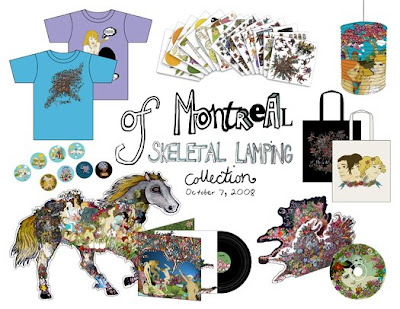 this Of Montreal packaging/artwork bonanza is incredible (7 different ways to buy the album). 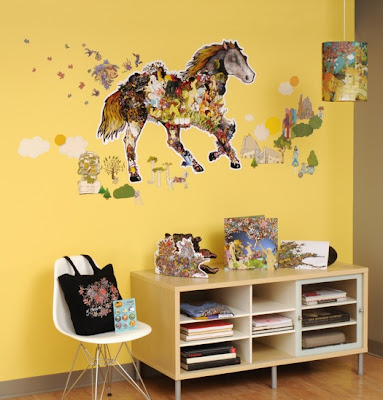 ...Do you know what bothers me? Every election year, as well, you get the voter registration drives aimed at the young people-"Rock the vote, the vote's crack-a-lackin'!"...are we so lost that we have to be sold our own democratic right? What the hell is wrong with, what is going on? We have to "sexy up" the vote for young people?...

...Here's what I'm saying to you-if you don't vote, you're a moron. I know what you're saying-"well, not voting is a vote." No, it isn't. Not voting is just being stupid.

the entire monologue (much funnier than reading excerpts):
¶ 10:44 AM 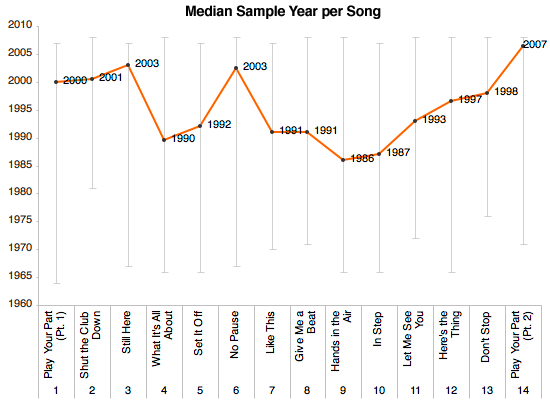 waxy.og: Girl Turk: Mechanical Turk Meets Girl Talk's "Feed the Animals"
thanks to everyone who pointed this article out to me (i usually don't get so many people sending me the same thing!). i really love stats and this has some pretty amazing data! i love how the median sample year dips down and then comes up track by track from 9-14. a brilliant structural frame that shows GT isn't just randomly piecing things together. he would get an A in Music Composition Seminar.

from one of the other graphs, the writer, Andy Baio, notes: "Here, we can see how heavily Gregg uses samples from the last three years, and strongly avoids samples for the previous three-year period from 2001 to 2004. (Too old to be cool, but not old enough to be retro?)"  ¶ 10:35 AM

TorrentFreak: OiNK Admin Charged With Conspiracy to Defraud  ¶ 10:36 AM 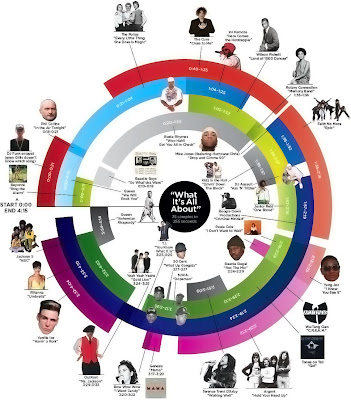 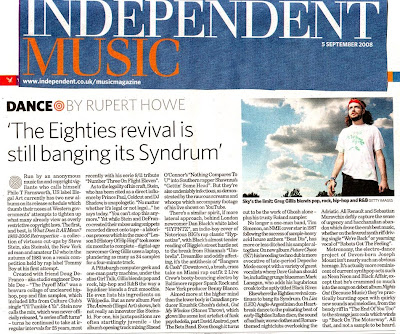 Pittsburgh City Paper: The Renegade Who Had It Made - How Long Can Girl Talk Run?