"The latest by The Bran Flakes (after a six year absence) rolls by like a lifetime of Saturday morning television chopped, channeled, slivered, and twisted into a sonic wonderland that evokes memory and dreams while mixing in gentle elements of provocation. The duo of Otis Fodder and Mildred Pitt sample fearlessly from songs popular, foreign, or just headscratchingly obscure, braiding them into their keyboard-based compositions. There are passages from advertisements, child development, novelty, self help records, and much more that can't be pinpointed.

"But what makes it all work is that knowing sources doesn't matter. This is a fun house ride, with thirty tracks scooting by in less than an hour. Like a less strident Negativland or less theoretical Plunderphonics, Bran Flakes are what might result if Jean-Jacques Perrey and Christian Marclay car pooled with the Banana Splits." Blurt review

... and our new pay-what-you-want site is now up and running

Friday, February 20, 2009
"The mysterious wave of femicide, which has haunted Juarez for more than 15 years, has spiraled hideously. Authorities report that 81 women were killed in the city this year, breaking all previous records -- in fact, more than doubling 2001's record and bringing the total since 1993 to 508." from Could a Sudden Collapse of Mexico Be Obama's Surprise Foreign Policy Challenge?  ¶ 1:52 PM 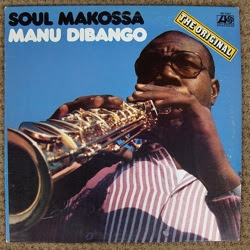 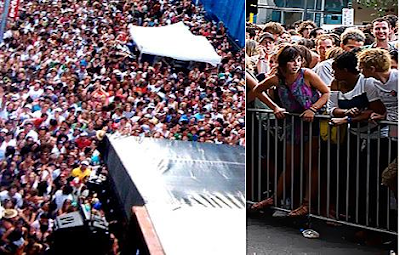 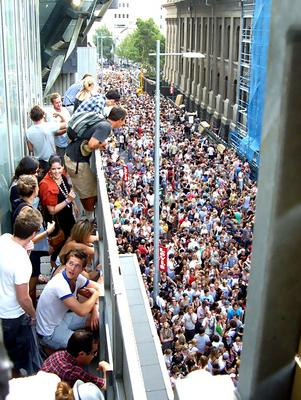